Alexander is a gamer. He loves his XBOX 360 and that he can play games online with close friends. I like it too. There are many times I will hear him cracking up at a joke one of his friends has made. I like that they can connect that way.

Alexander also has a friend that doesn’t have XBOX so they play games online together. When they are playing the games, they also talk on the phone so they can discuss their strategy. It cracked me up last time Alexander was playing. He said his friend told him he would be right back and in the background he could hear his friend telling his mom all about the game. Alexander told me later that he liked that this friend also likes to tell his mom all about the games he plays.

Alexander gives me play by play details of the games he plays. I don’t always understand everything he is talking about, but I am glad he likes to share this information with me. Without it, I would not get a complete feel for what the games he plays are about. But, by him explaining to me the details (there are lots) and occasionally sitting down with him and attempting to play a game, I am able to get a feel for what the games are really about and most importantly to me, how they affect him.

We always read the reviews to games together before he buys a new one. We discuss the pros and cons and he always wants my opinion on the game. I am not a gamer but what I like about Alexander is that he wants me to feel comfortable with the games he plays. There has only been one game that I was hesitant about and we waited. But, after reading more, the game seemed so perfect for Alexander and he bought it. I am glad he did.

I tend to believe there is a lot of educational value in “non educational” games. We have had numerous conversations based on video games. A few months back he was trying to decide if he wanted to buy property in one of his games. We discussed what the economy was like in the area and the similarities between our economy now. Events in his video games have sparked questions that required us to do more research where we both learned a lot of interesting information.

By telling me every detail of the games he plays (by choice of course!) I am given a wonderful gift. I am able to peek into my child’s daily life and see what clicks for him. I feel honored that he wants to include me in this part of his life and hope that by listening I am letting him know that I hope this pattern always continues. 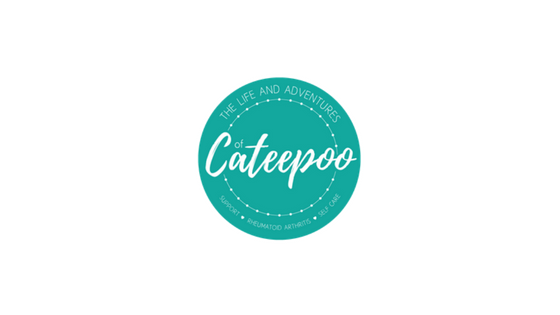 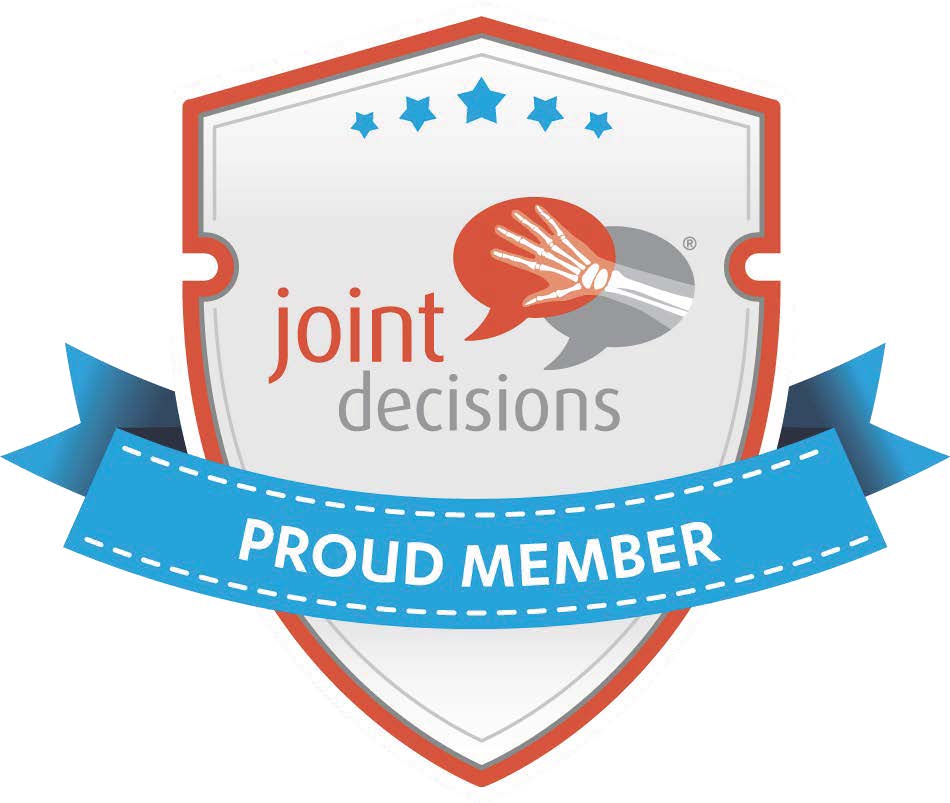 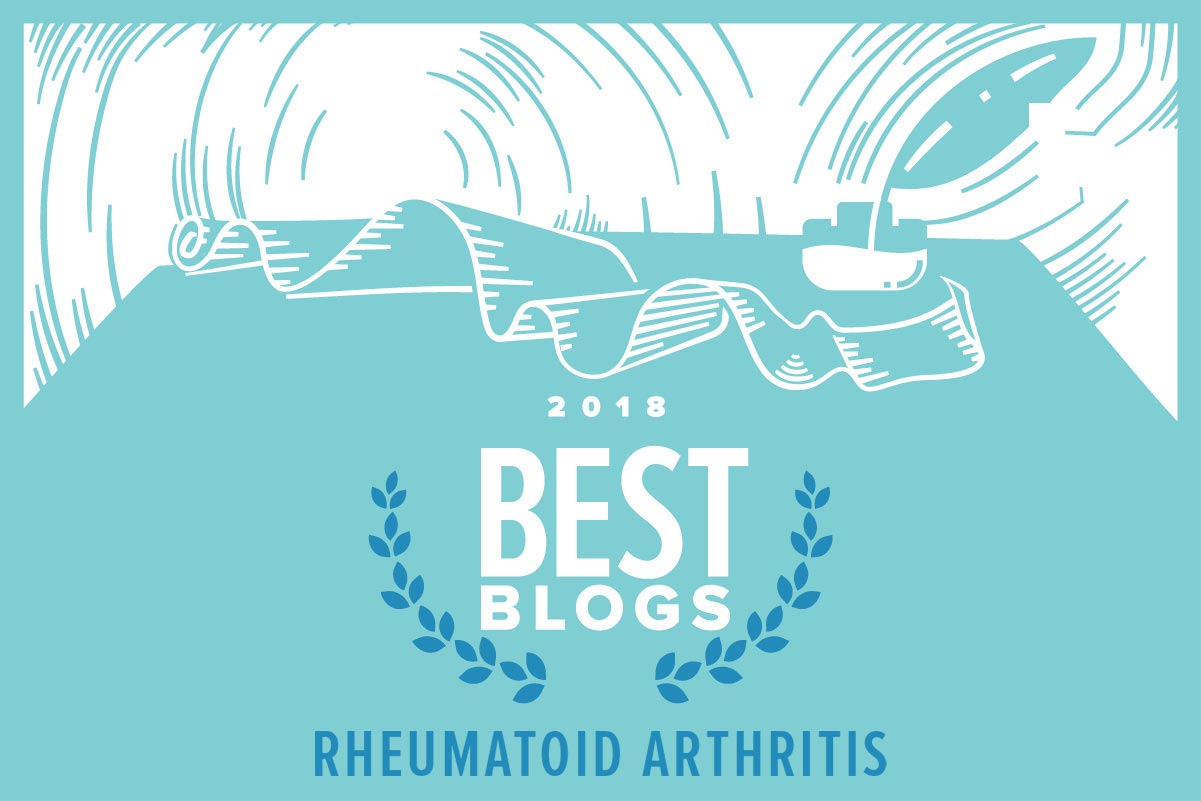